Two weeks ago, we received a call from a local soccer team advising us of a fundraiser planned for Labor weekend for the Foundation.

– In these difficult times, it was the perfect time to bring to life one of the values of the soccer club, mutual aid. We are a close-knit team, both the girls and the parents. During the season, several players were monitors with the younger players of the club, to encourage and guide them. We had to end the year on a high note.

For the last game of the year, we did a fundraiser and we will donate the proceeds to the Vaudreuil Children’s Foundation, which contributes to the educational and social success of all children in vulnerable situations in Vaudreuil-Soulanges. The girls were spoiled this year with a generous sponsorship, so it would be natural to give back to our community.

Our fundraiser, which by the way, was organized in a very short period of time, was as successful as I expected. Following the event, the following message was shared, in the team’s Facebook group, on my personal page and on the official FC Trois Lacs page and even on Instagram, and it was shared many times!

“Thanks to all of you who contributed, we donated the sum of $500 to the Children’s Foundation of Vaudreuil-Soulanges! This amount will give a local child the chance to start their school year off right next year with new equipment and clothes. I am making it my mission to repeat this fundraiser for the 2023 season, ALL TOGETHER, not just in soccer, but with our community.

What more can we say than a huge thank you to Stephanie and the entire FC Trois Lacs 14 year old LDP girls team for this generous $500 donation. And as she said to me in her message – See you next year! 🫶 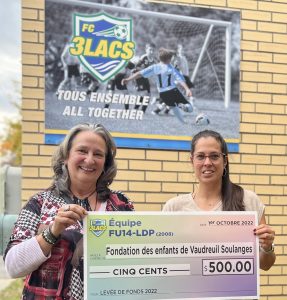 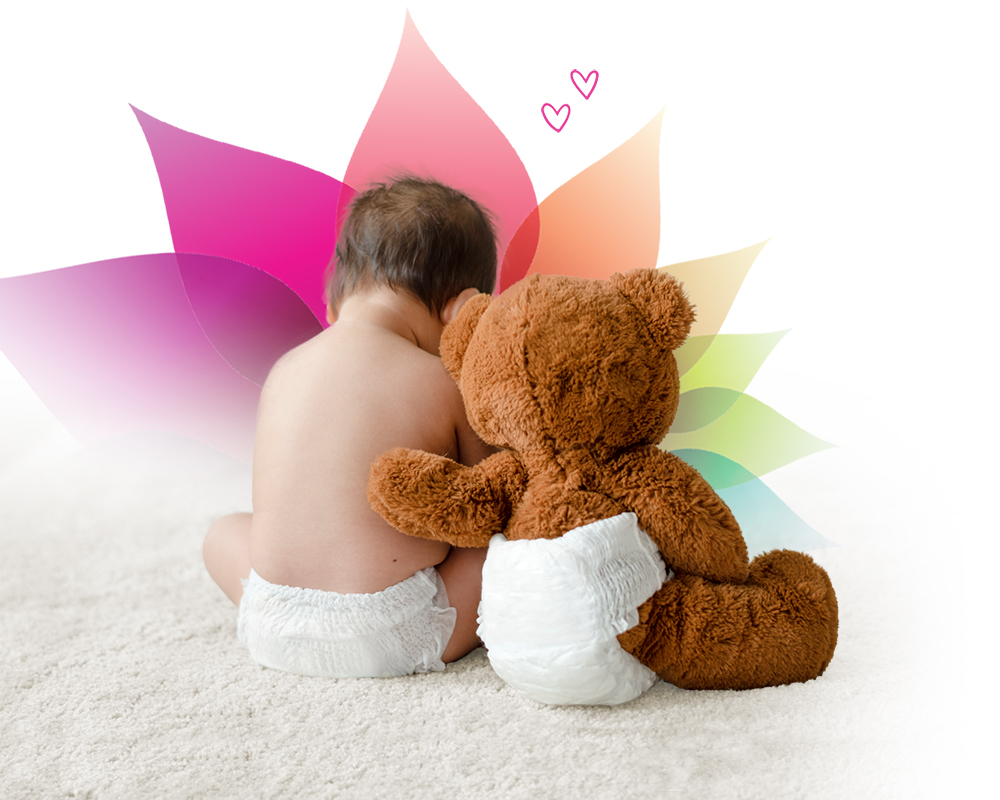