To contribute to the educational and social success of all children in vulnerable situations in Vaudreuil-Soulanges.

In a perspective of equal opportunity for all, the children of Vaudreuil-Soulanges have access to resources that contribute to their educational and social success. 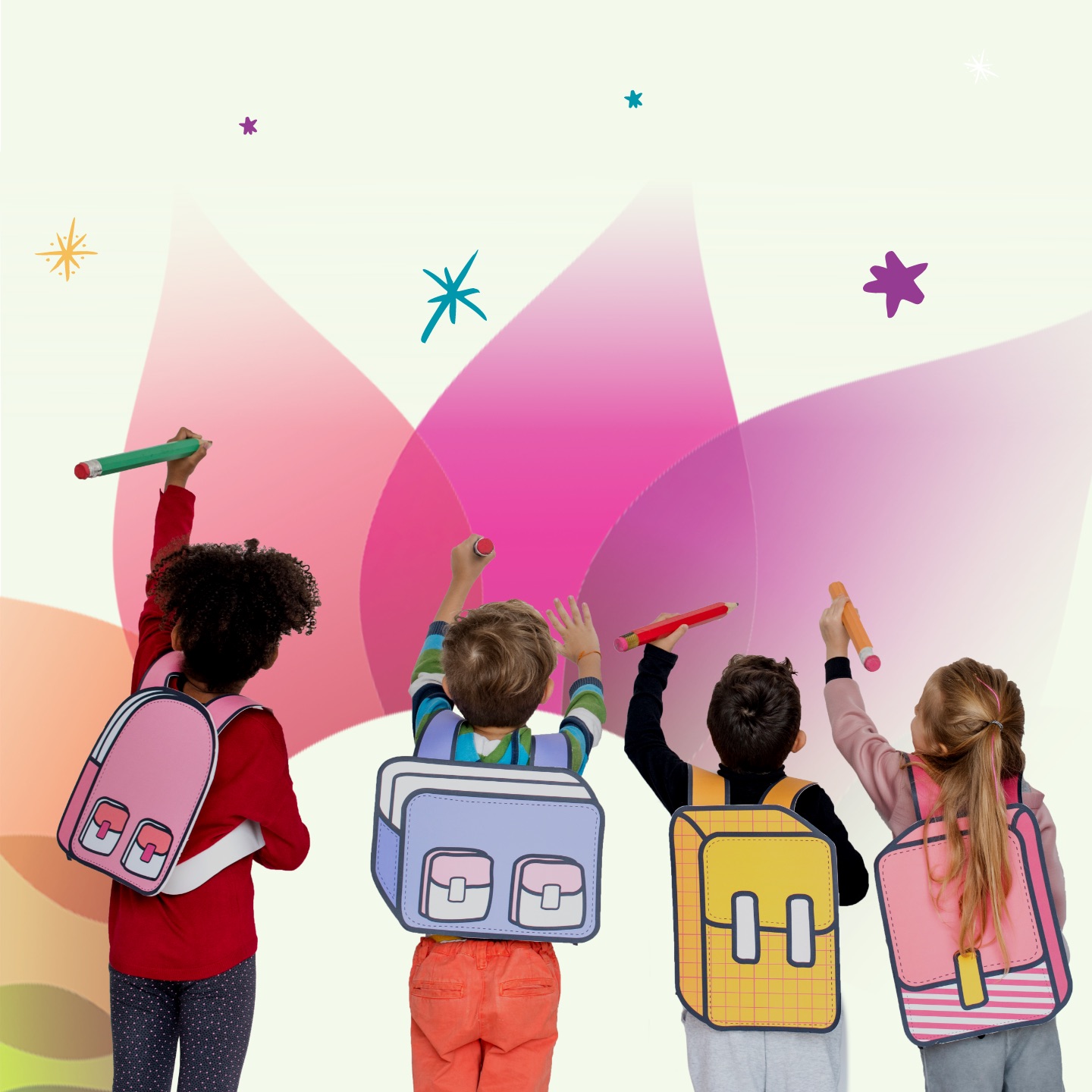 To ensure that children from 0 to 12 years of age in the region have an enriching quality of life and to help them get a good start, our actions and interventions are based on our 4 pillar values.

The recognition of the right to dignity and full development of children and families as the pillars of the Foundation’s intervention.

Our ambition to assure that the population of the region is aware of the needs of our vulnerable families and children and to take the necessary measures to involve the community in the Foundation’s supportive actions.

The desire to provide concrete and sustained support to families and children in need, according to the Foundation’s priorities and the resources at its disposal.

The desire to be associated with the prevention mandate of CISSS-MO for the CLSCs of Vaudreuil-Soulanges. 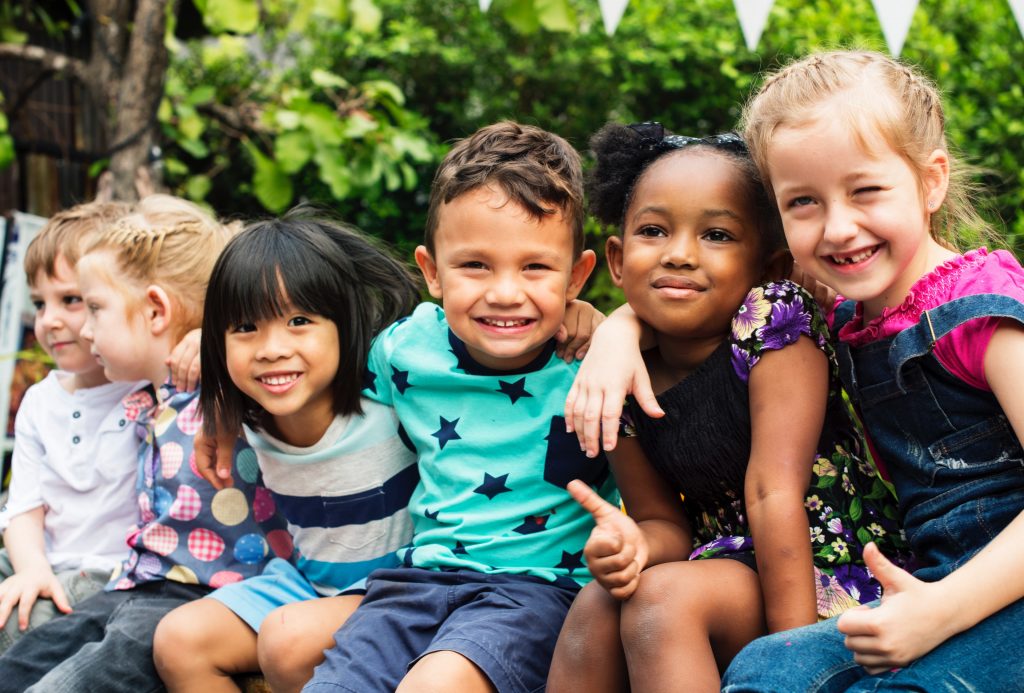 Concrete actions to support the families of the region

The desire to provide concrete and sustained support to families and children in need, according to the priorities of the Foundation and the resources at its disposal.

Annual reports are available upon request in French only. If necessary, contact the foundation by email : agente_administrative@fevs.ca

Following the International Year of the Family in 1994, the CLSC Presqu’Île Foundation was created in 1995. The creation of the Foundation was motivated by the desire to support activities in the community, as an extension of the CLSC’s interventions to support children, youth and families in particular.

Dr. Monique Rozon-Rivest created the foundation in 1995 and was its president until February 2020, when she passed away. Élaine Chagnon is now the President of the Foundation, having joined the Board of Directors in 2003.

Since 1995, the Foundation has participated in several programs to respond to requests made by families and community organizations. Whether it is a request from school or community workers, the Foundation has always listened and acted quickly for these vulnerable children and families. Thank you to our major donors and to the population of Vaudreuil-Soulanges who have believed in our mission to help and support these children and who support us in the continuation of our actions.

Speech therapy (improvement of the service offered by the CLSC)

WHERE YOUR DONATIONS GO

THE IMPACT OF YOUR GENEROSITY

Contribute to the success of our children! The Children’s Foundation of Vaudreuil-Soulanges focuses its efforts on prevention and tackles the causes of poverty and social inequality to break the vicious circle. We want children in situations of poverty and exclusion to have an equal opportunity to succeed in school and to have access to a healthy and rewarding active life. 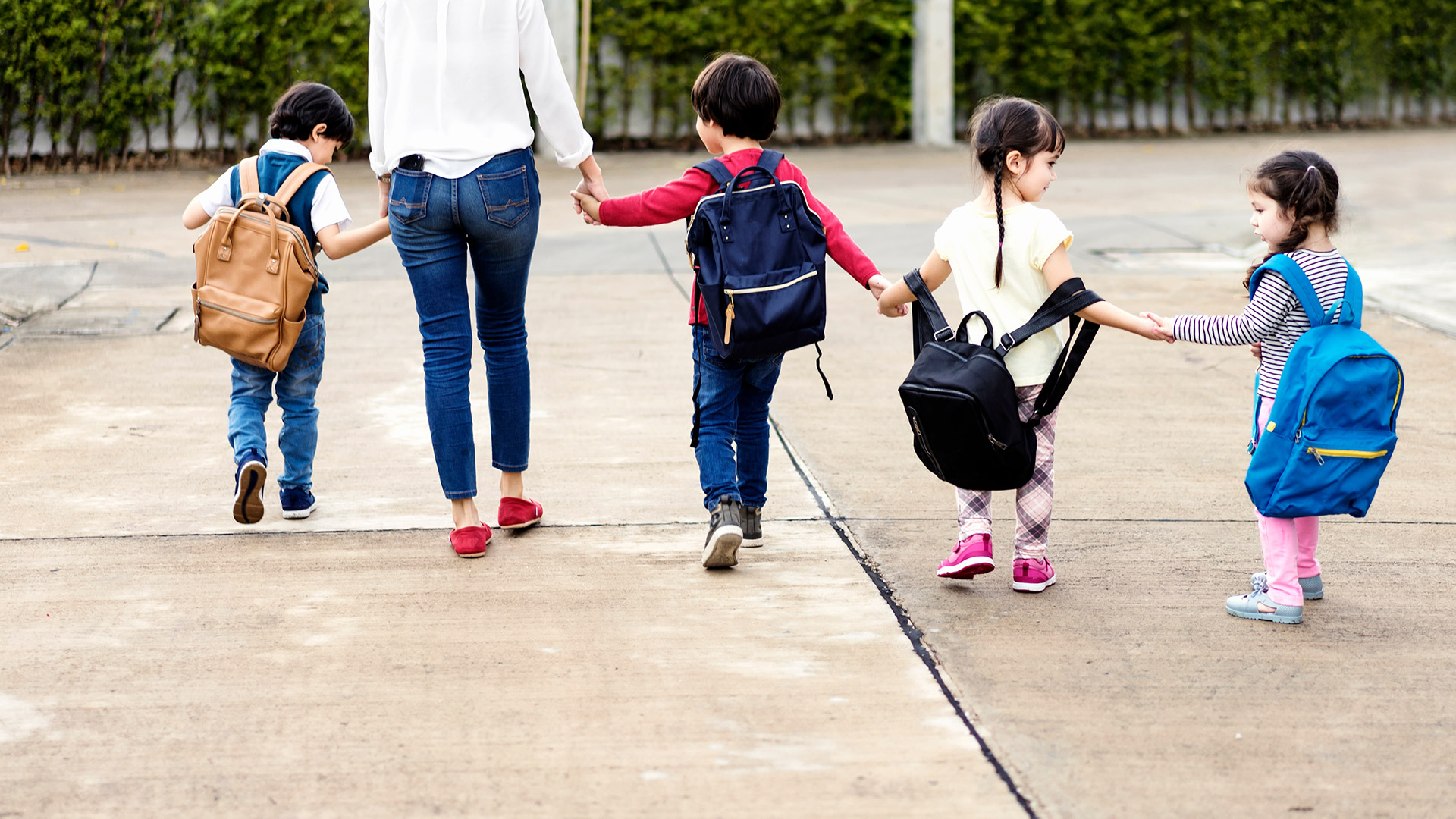 A Devoted board of Directors

The Board of Directors of the Children’s Foundation of Vaudreuil-Soulanges is composed of members from the region who are committed to the cause of children in vulnerable situations. A big thank you to these dedicated people who are involved so that our children have an equal chance of success and academic achievement. 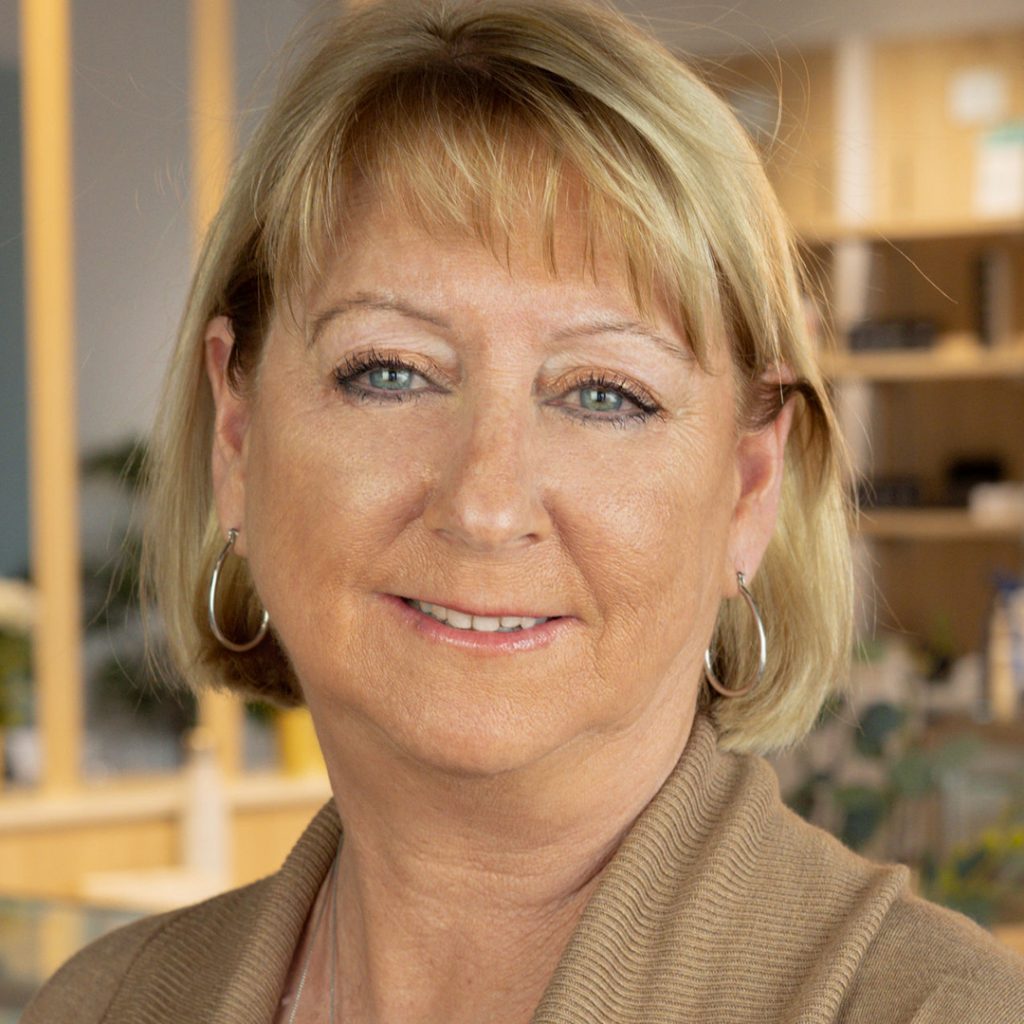 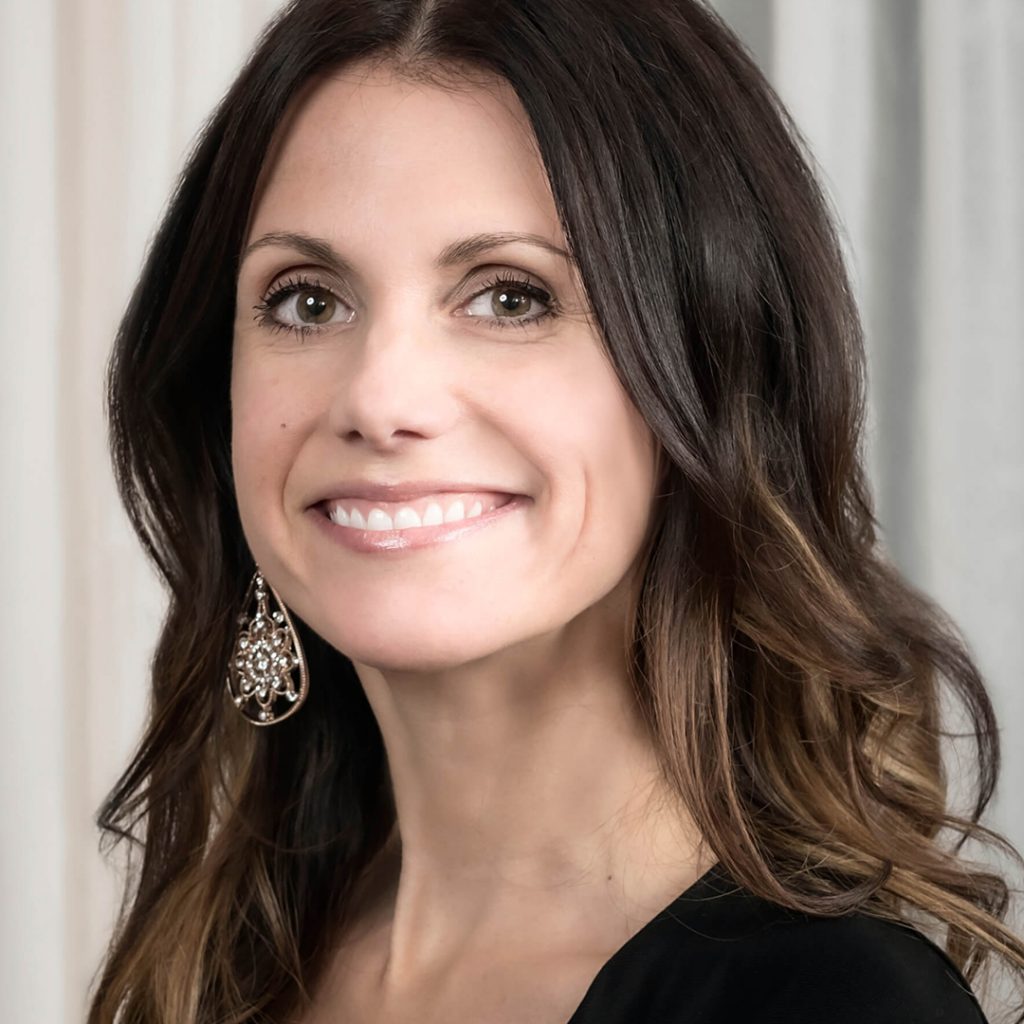 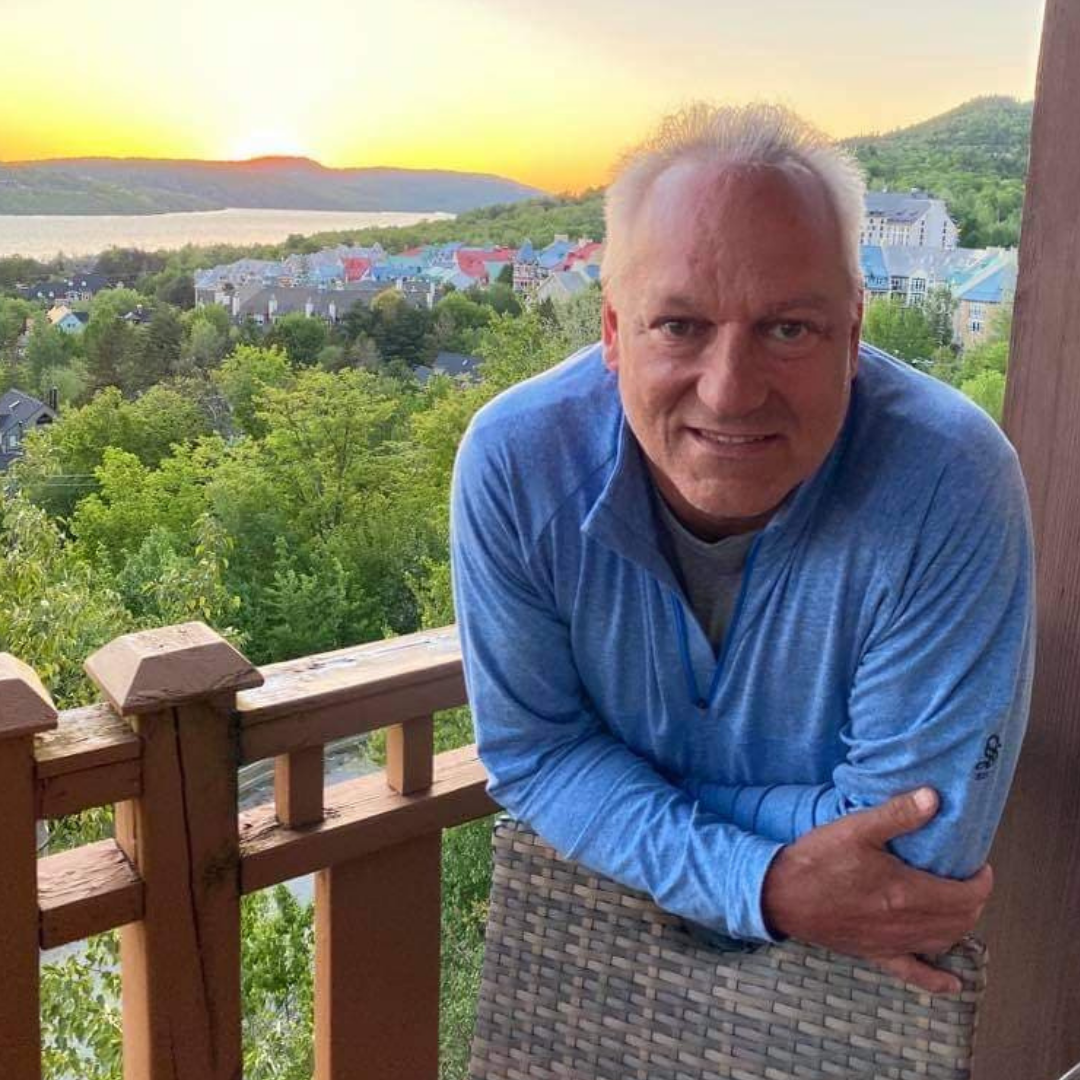 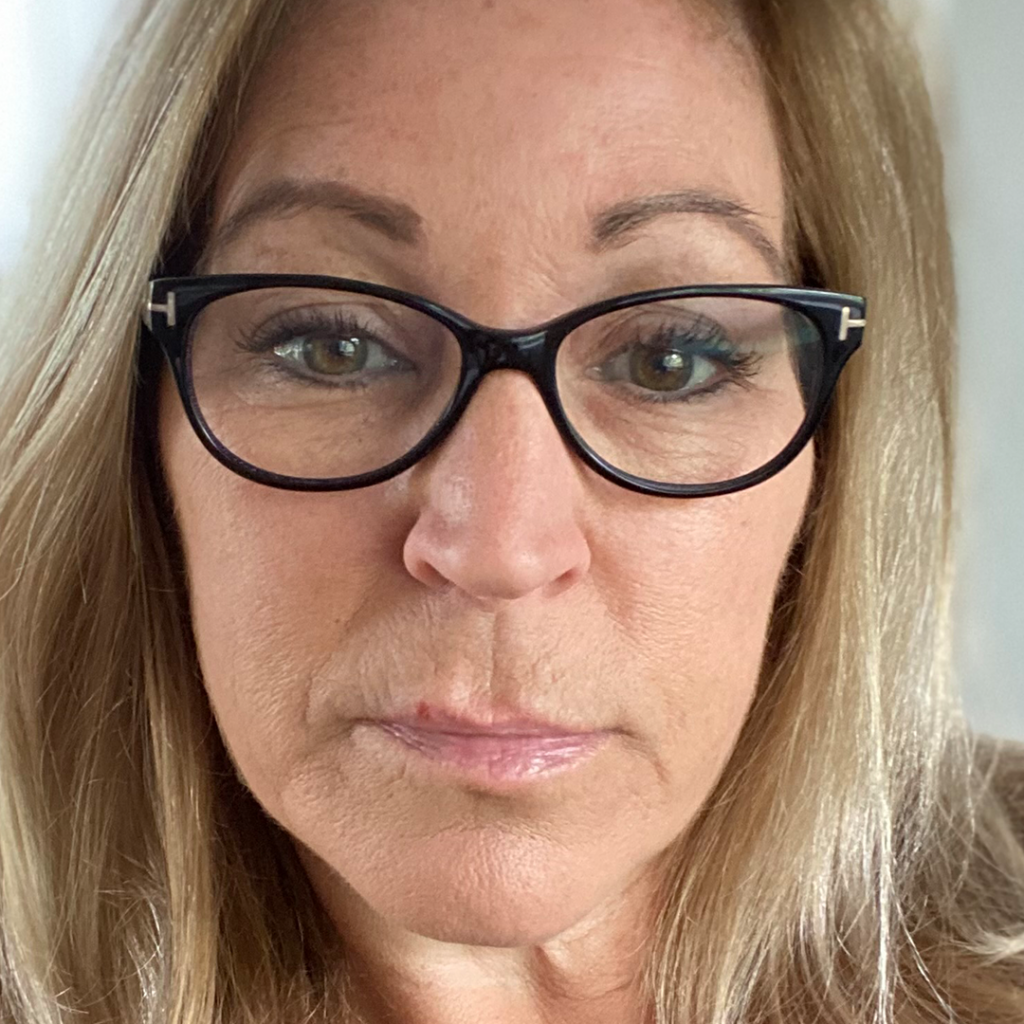 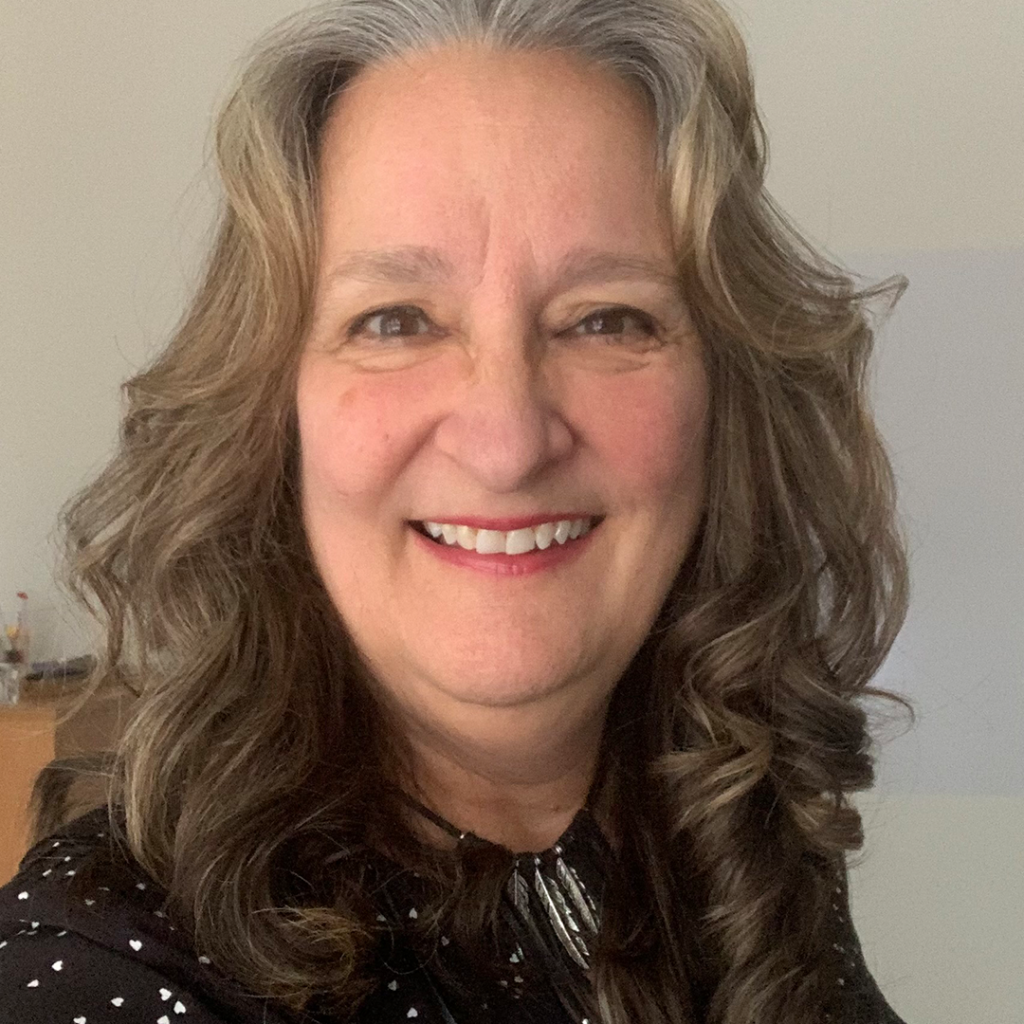 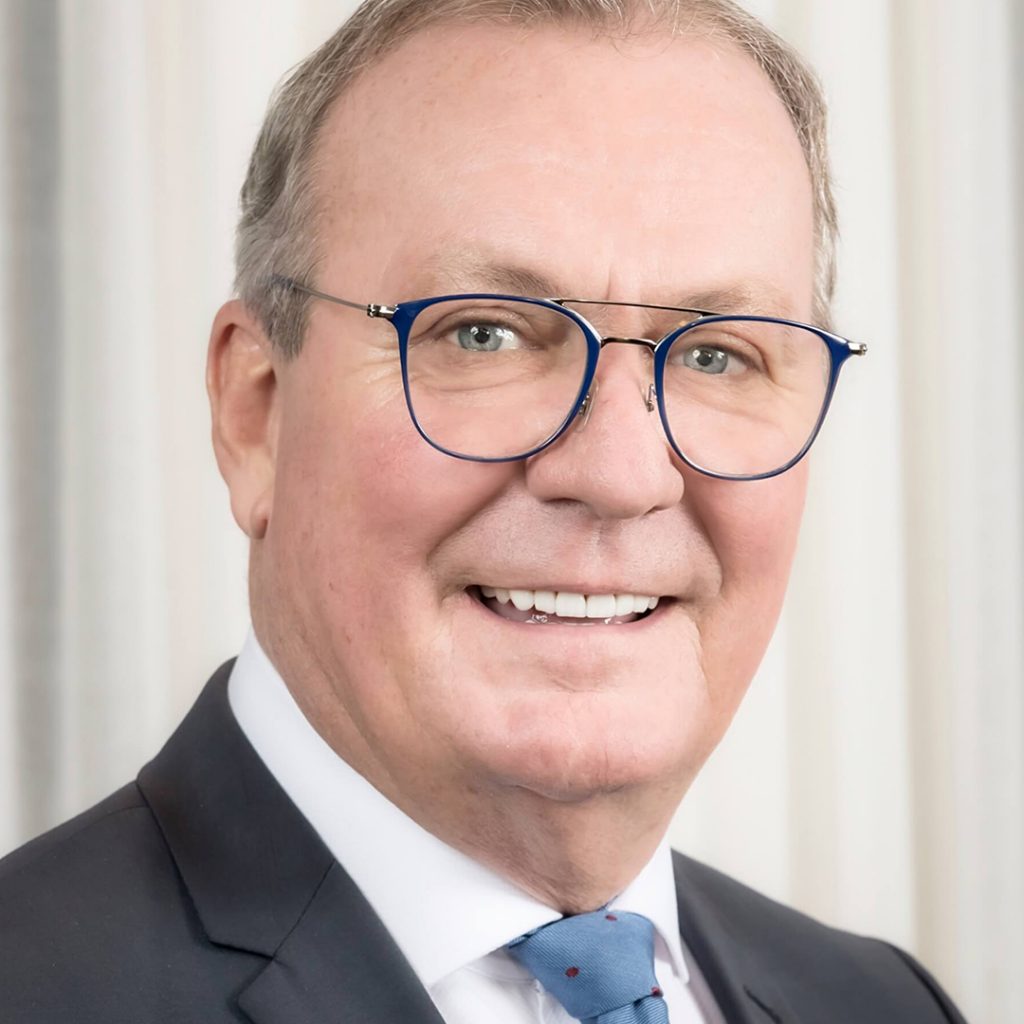 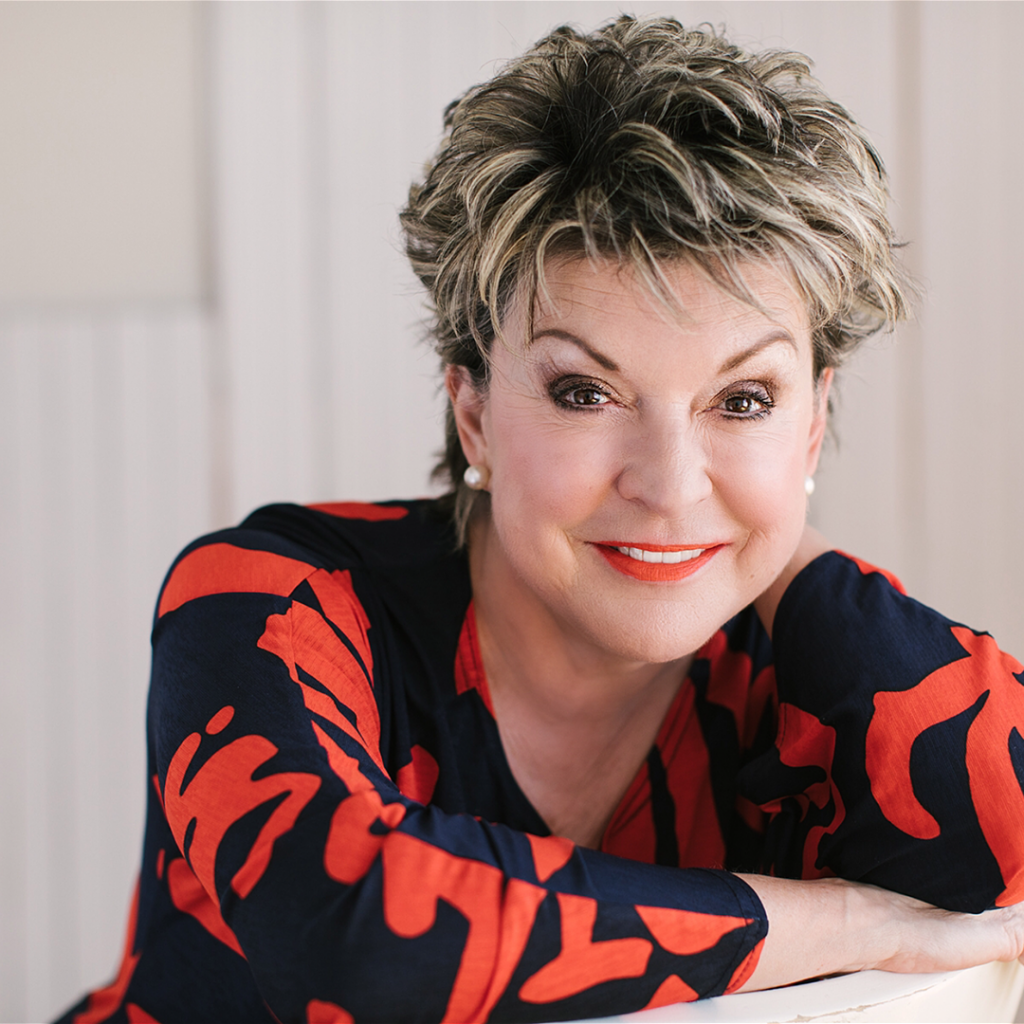 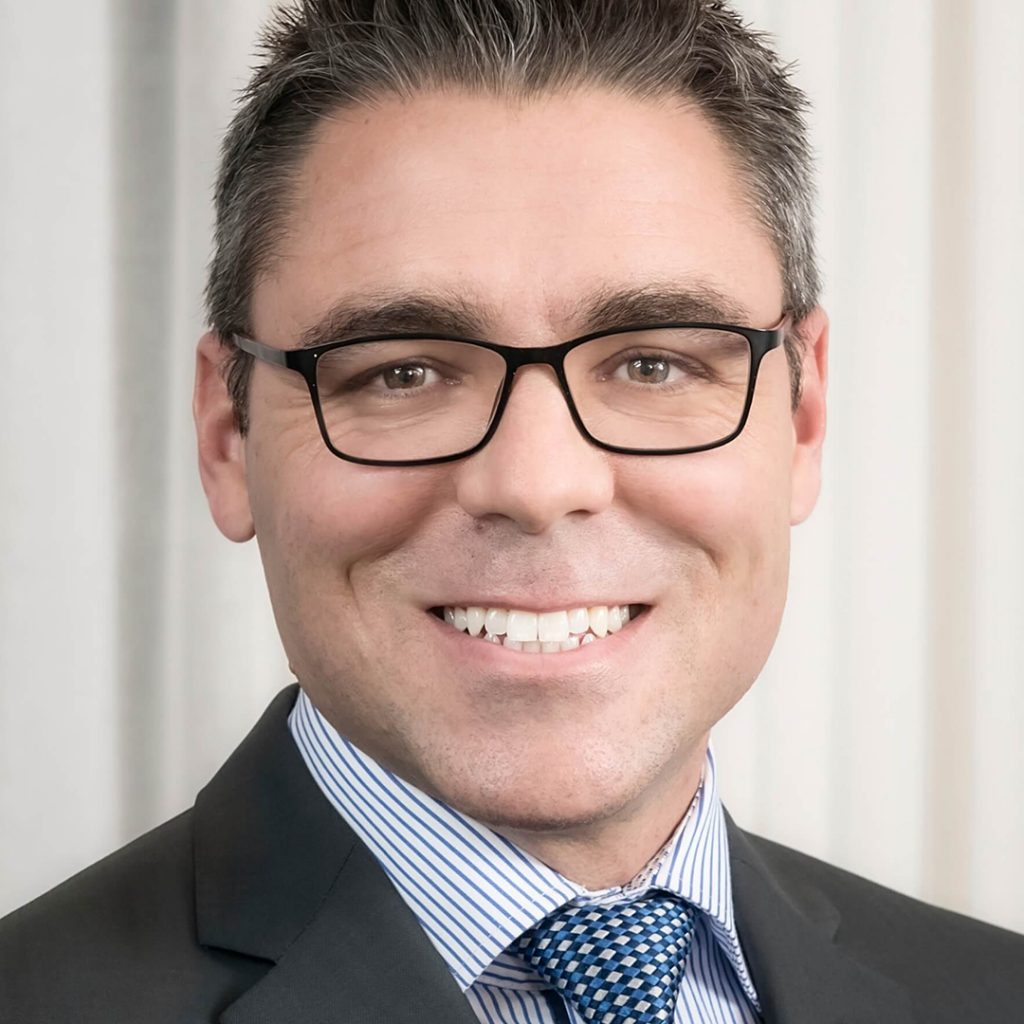 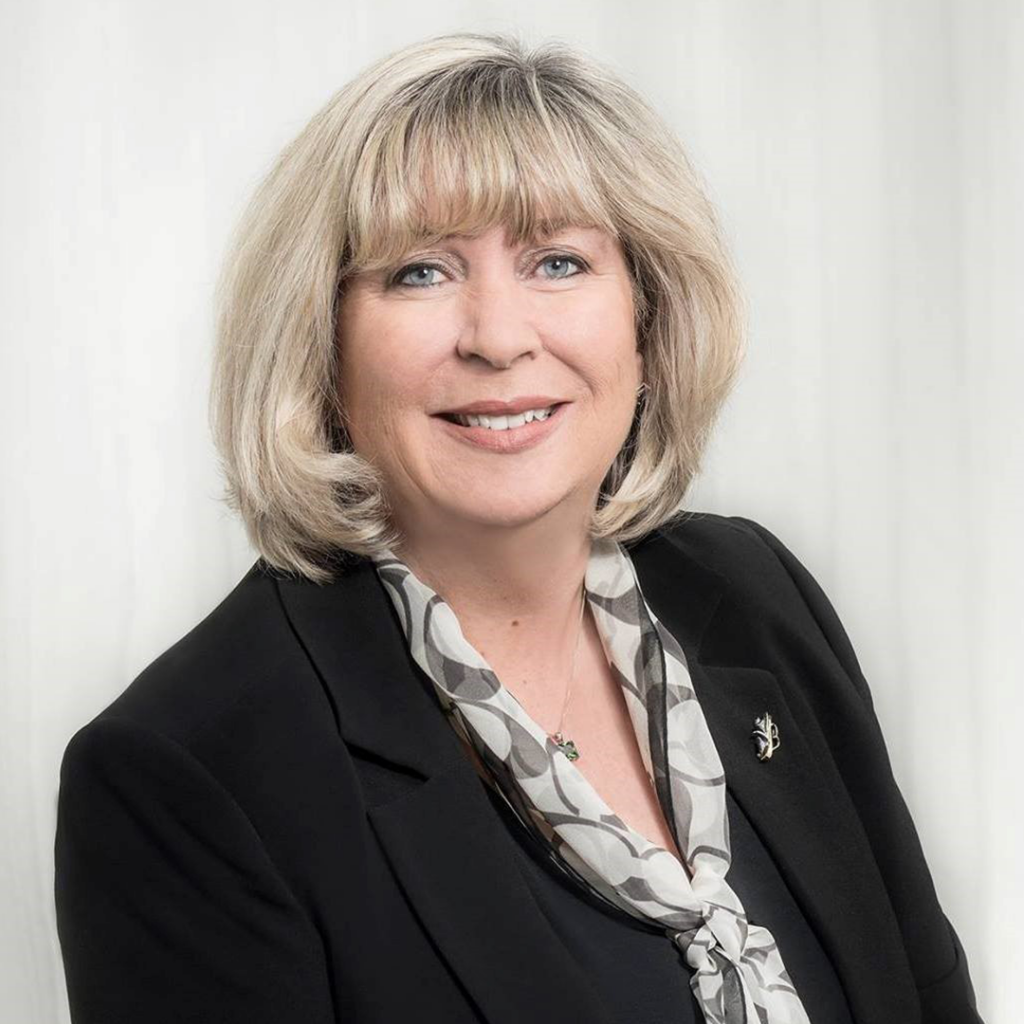 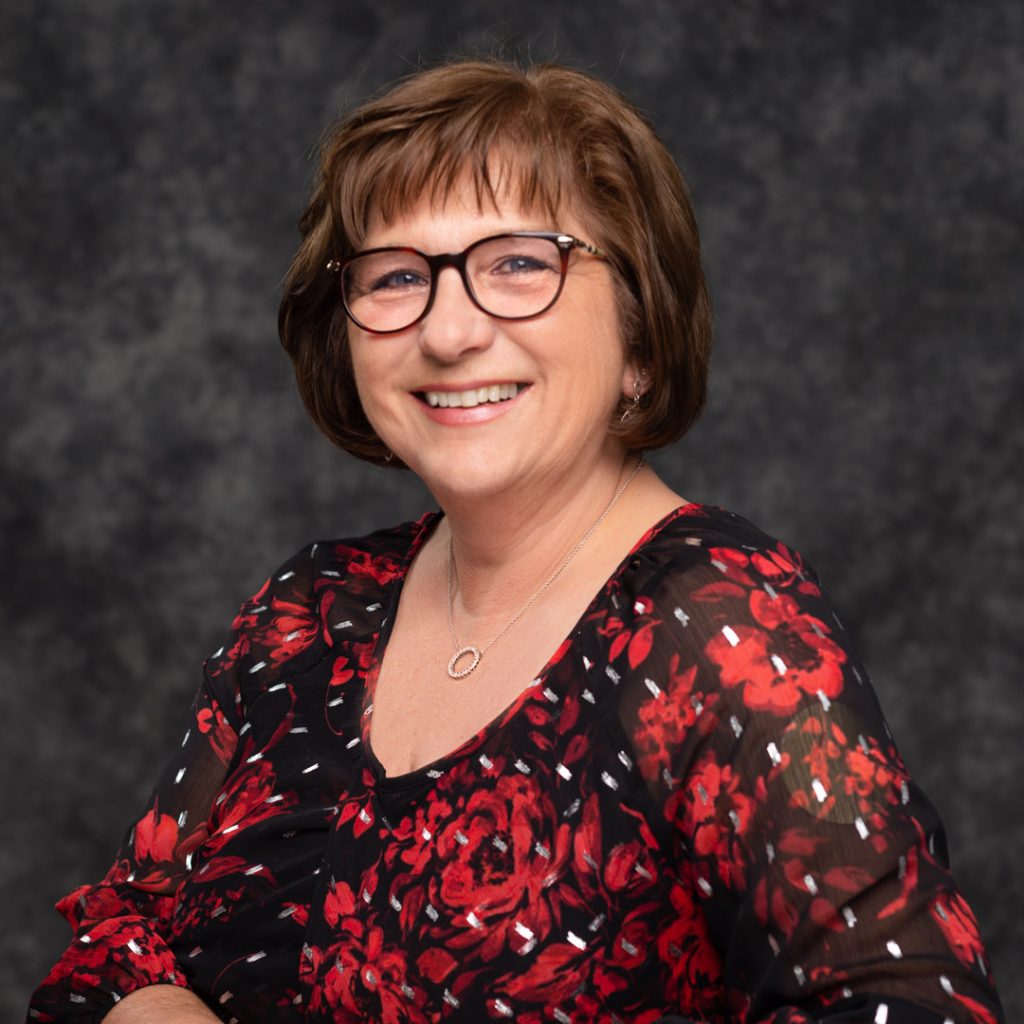 Do you have questions or would you like to get involved with the Foundation? Write to us! We will be happy to contact you as soon as possible. 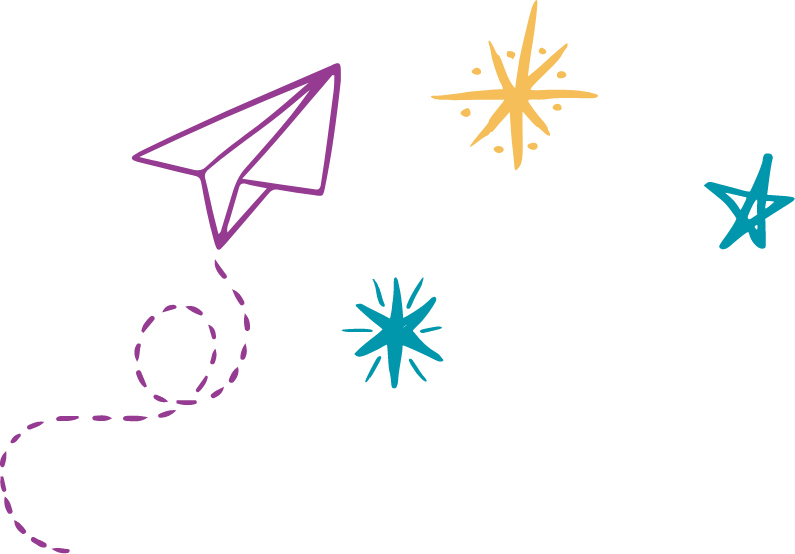